Game of Thrones — The Japanese Covers

Posted on August 16, 2011 by superhappyawesome

So, if you’re anything like us or our friends, you’ve probably been devouring the Song of  Ice and Fire series recently, or have long since finished them. After Game of Thrones was made into an HBO show earlier this year, it seemed like everyone was reading or had already finished the series!

I have a few (nerdy) coworkers who I think would enjoy the books. The language, however, is pretty high level, with randomly archaic vocabulary, and in some cases it’s just downright weird. I doubt my friends can tell a trencher from an auroch, and a wight might be beyond them.

But have no fear! The books are now available in Japanese (as 七王国の玉座) and better yet, the covers are pretty fabulous. Each book was released in chunks, so there’s lots of different covers for each installment in the series. Three different artists have participated so far, but my favorites are by Ken Sugawara. Check them out! 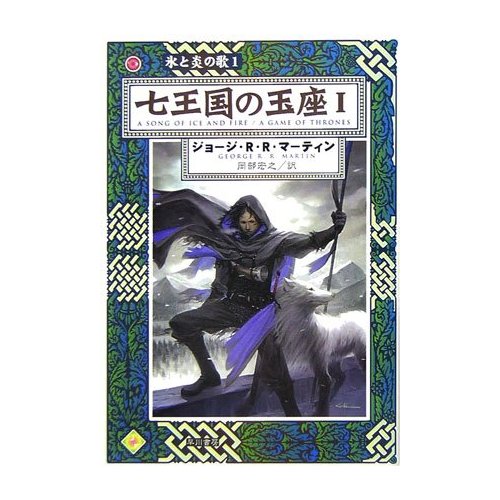 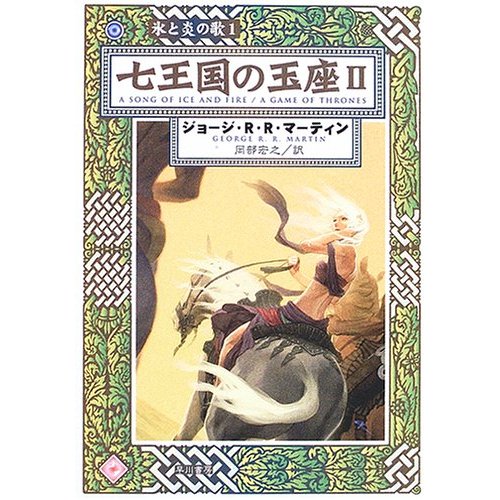 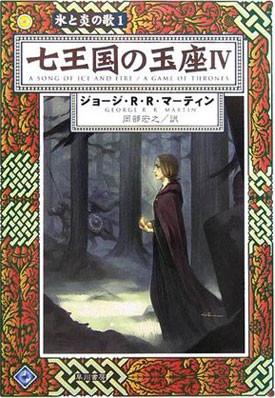 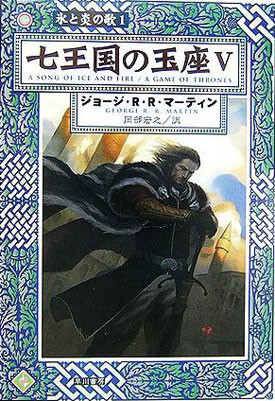 Living in Japan!
View all posts by superhappyawesome →
This entry was posted in Japan and tagged a feast for crows, asofai, books, clash of kings, dance with dragons, game of thrones, George R. R. Martin, got, song of fire and ice, storm of swords, translation, 七王国の玉座. Bookmark the permalink.

14 Responses to Game of Thrones — The Japanese Covers