Posted on August 22, 2011 by superhappyawesome

Watch this video from K-Pop girl group 少女時代 or Shōjo Jidai. Just the first 45 seconds is enough, but of course you can keep going if you like this kind of thing.

Throw up in your mouth. You’re welcome! 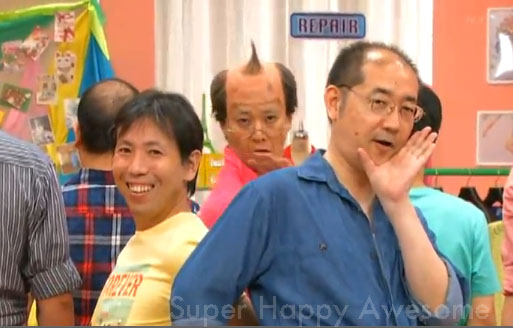 *Shōjo Jidai means “Girl’s Generation” whereas Shōwa Jidai refers to the years between 1926–1989, aka when these dudes were born. Also, the original song is called Gee, and the cover is the same, but written 爺 as in old man, or grandfather. Teehee!

3 Responses to Generation Gap, A Musical Activity in Three Steps